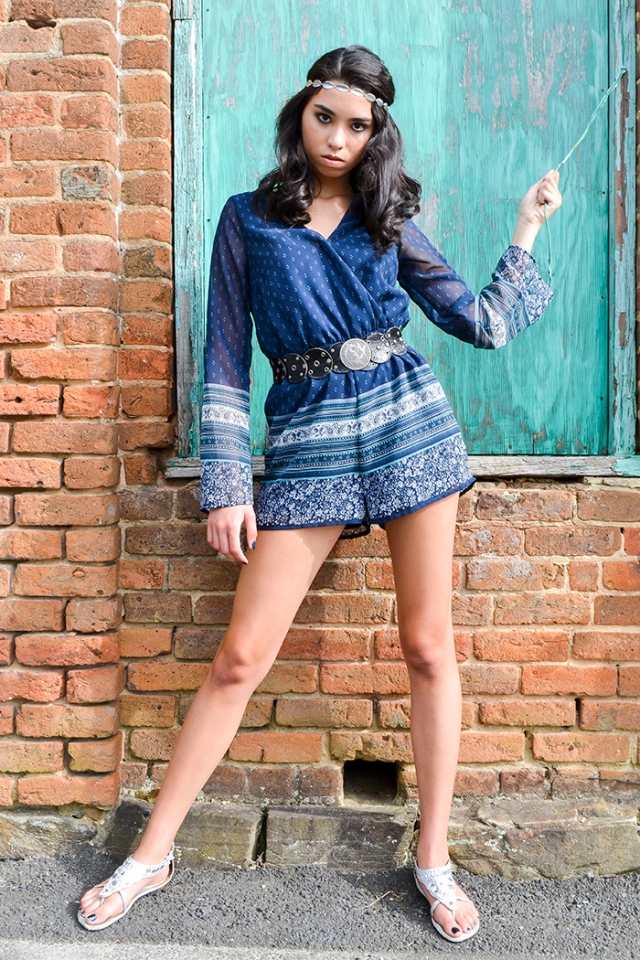 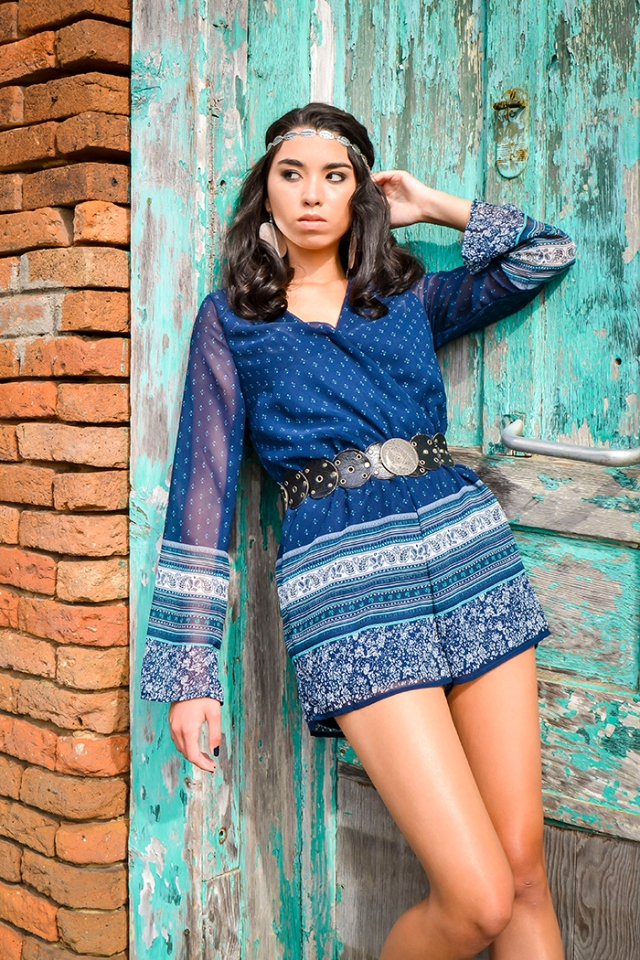 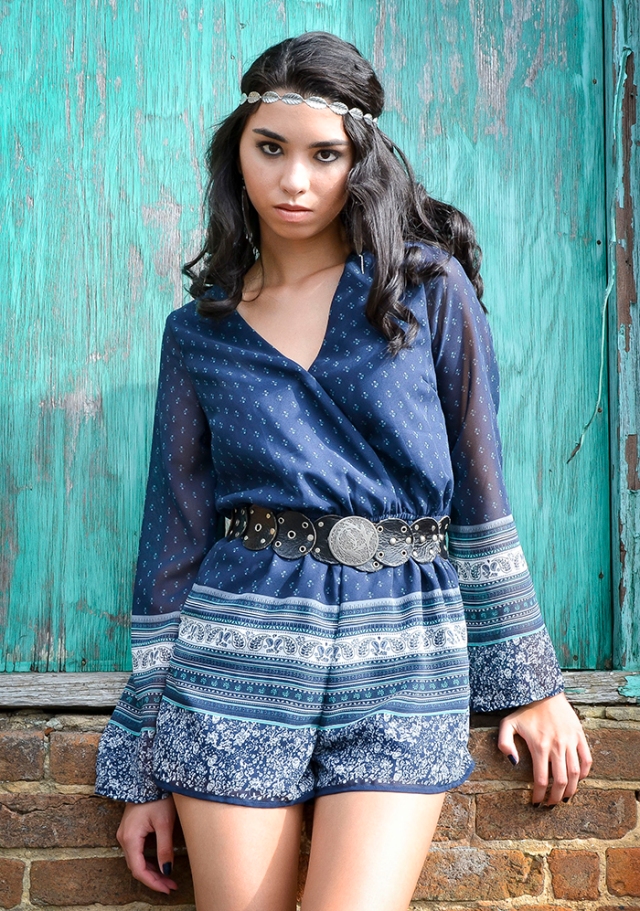 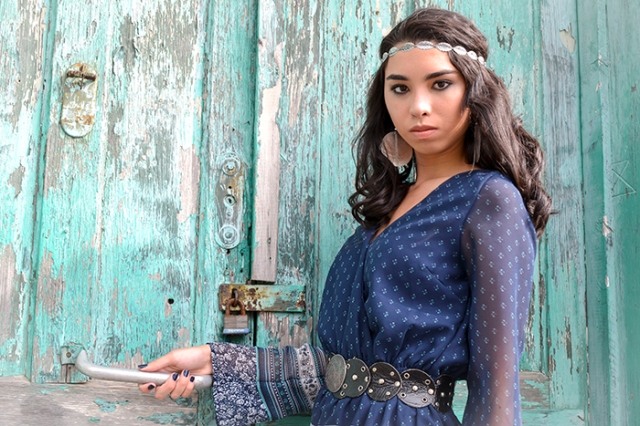 Coachella 2016 is coming up in April and I’ve recently had a small dream of going and experiencing what it’s all about. Coachella is basically an art and music festival on steroids. I say that it’s a festival where all the hippies go to party and have fun. Now I’m a pretty uptight person but I like to be able to let loose and have fun as much as I can yet it can be hard. I think an environment like Coachella would allow me to let loose and have fun like the rest of some of the hippies there. I was looking at the lineup and some big names are going to end up performing at the festival. Some of the acts that will be seen include Sia, Years & Years, Zedd, Ice Cube, Disclosure, Ellie Goulding, Of Monsters and Men, Alssia Cara, Calvin Harris, and many other musicians!

Something else that I love about Coachella is the fashion! The style that you will find at Coachella is a lot of boho. This style is very relaxed and all about being carefree, kind of like the festival. When I think boho I think loose clothing, fringe, lace, and flower crowns! Me being my girly little self absolutely adores flower crowns. I had done a boho inspired look back in the summer and I decided that it would be perfect for a Coachella outfit. I’m wearing a blue jumper that is fairly loose. I paired it up with a nice headband that ran across my forehead the way a flower crown would. I also wore some fairly large earrings because the jumper’s top was low cut and I didn’t wear any jewelry around my neck. To match the large silver circles in the earrings, I wore a belt that had a large buckle. To finish off the look I wore some silver sandals to top the boho look off. I may not be able to attend the real Coachella but maybe I’ll be invited to a Coachella inspired party!